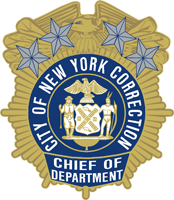 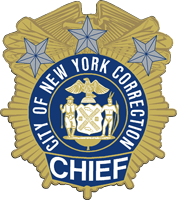 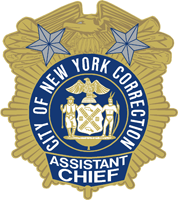 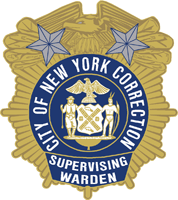 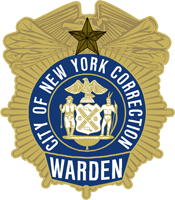 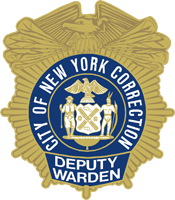 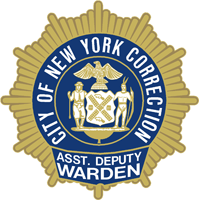 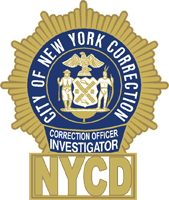 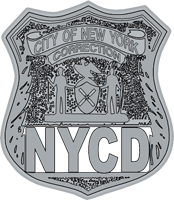 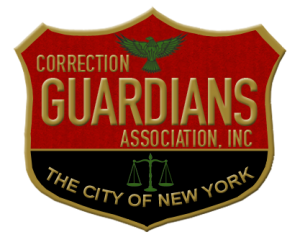 The Correction Guardians Association is a Law Enforcement Organization consisting of Uniformed and Non-Uniformed members. we have been around for more than 71 years. Founded in 1939 by Dr. Lawrence Irvin, a NYC Corrections Department Dentist, and Correction Officer James Harrison, who was the first elected President of the Organization and also became the first African American Provisional Warden of the Department. The organization provides scholarships to minority youths, outreach, training, grievances, mentoring, guest speakers, financial advisement, toy drives, community service, family outings and networking. This organization takes pride in upholding the law and continues to serve the people of New York State to the best of our ability.
Vincent Capers

Sly & The Family Stone | There’s a Riot Goin’ On

Be PROUD, Be STRONG, Be SMART… You’re BOLD!
Join

There are no upcoming events.

The First Name of the first C.O. to Become Commissioner was Jackie, as in  Jacqueline! 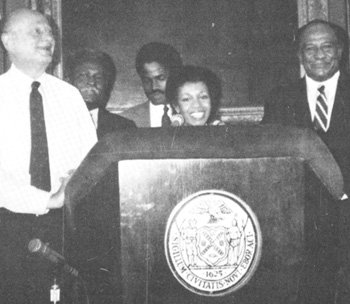 The front page of the Winter 1984 issue of the DOC newsletter Inside Out featured a headline announcing, “First Correction Officer Named Commissioner” and a photo in which the podium nearly hid the new Commissioner whom family, friends and colleagues called Jackie but whose letterhead read Jacqueline McMickens. 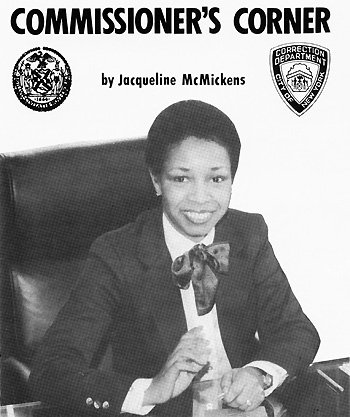 . . . the first selection of a uniformed member of this department to be its Commissioner should prove beneficial to every member of our agency . . . the decisions we reach from this point forward will be the ultimate responsibility of someone who has worked at every level of this system . . . the Commissioner no longer has to remember to try to mull the consequences from the perspective of an officer or a captain or a tour commander or a warden.

I have been all of those people and I can assure you I could not forget what those jobs are like even if I tried.

This department has been in the hands of some good and well-meaning people over the years. Pointing up the potential advantage to all of us of placing its control of someone from the ranks does not diminish their abilities and accomplishments. Indeed, there may well have been a time when our ranks were so limited in size and scope that a choice from within was inappropriate.

But many of us know that those days are long past. I was neither the first nor the only member of the Department of Correction qualified to lead it. I am the first so chosen and that role carries with it some unique responsibilities and opportunities for me and for many of you as well. . . .

Some would say that with so much to be done this is hardly the time to embark upon new programs or weigh new philosophies. I say this is just the time because we are moving so rapidly to expand and remake our system.

The new beds we are adding and most of those we now have will be in operation in the 21st Century, as will the new staff we bring on and we ought to be sure that the instututions we create today will be adaptable to the needs of tomorrow. Would that our predecessors have done as much for us.

Why do we exist? A rookie officer can tell you in his first week “Care, custody and control of inmates.” But time changes the meaning of words. Once, “care” meant providing a bar of soap and some toilet paper — and we couldn’t do that very well. Now, “care” is spelled out in our standards and decrees, but those are in large measures composed of language crafted to respond to complaints.

I would like to think that somewhere along the line we can devise our own notion of what we can accomplish to make jail something more than a negative and wasted experience for certain inmates.

Then it will be those of us charged with providing the “care” who are spelling it out rather than toeing a line somebody else has drawn.

At the outset, I noted that my accession said some very positive things about this department. It was not the first member of this agency qualified to lead it nor am I the only person so qualified today. But everything starts from somewhere and I happen to have been the first person so chosen. 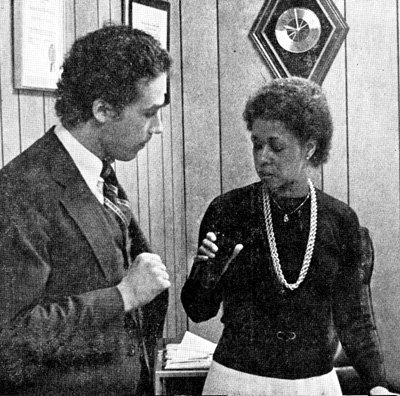 Body of Arms Introduced at HDM

DOC’s first Body Alarms were introduced in 1980 on Jacqueline McMickens’ watch as top ranked officer in the Department.

CHIEF OF OPERATIONS Jacqueline McMickens examines new portable alarm supplied by Joseph Sobsey of the Motorola Co. Eventually the radio alarms, which transmit to an institutional console, will be in place throughout the Department.

Image of May 1980 newsletter story.

“. . . ‘This job cannot be learned in a classroom,’ Commissioner McMickens said.” “Our officers serve an apprenticeship, in effect, and with the tremendous expansion we are in the midst of as well as normal rates of turnover, a very large percentage of our staff is relatively new.”

“We have to do as much as we can to help these officers educate themselves. . . .”

“My mission is pretty much to make this place a good place to work and to carry out its mission as cost-effectively and creatively as possible,’ the new Commissioner told the New York Times in a ‘Woman in the News’ interview the day of her appointment. “

“People ought to work in an environment as livable as possible.” 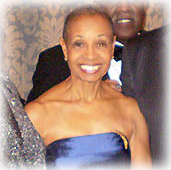 We The Corrections Guardians Association

Our meetings are held the second Monday of every month at the Langston Hughes Public Library located at 100-01 Northern Blvd., Astoria Queens,(Corner of 100th Street) 5pm for the Executive Board and delegates, 6pm for the general membership. We break during the Months of July and August. 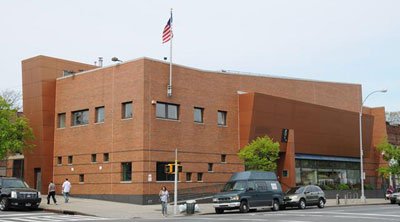